The company GF TECHNOLOGIC, s.r.o. was established after extensive experience with the production of equipment for mini breweries, assembly of mini breweries, setup of new brewery projects and, to a large extent, after many years of brewing various types of beer.

The production of beer with our mini brewery can be a traditional form of classic opened fermenters and lager fermenters or it can be innovative with the use of cylindric conical fermenters with two-phase fermentation.

Our rule is: “WE PROVIDE HIGH QUALITY AND EXCELLENT SERVICE FOR REASONABLE MONEY” 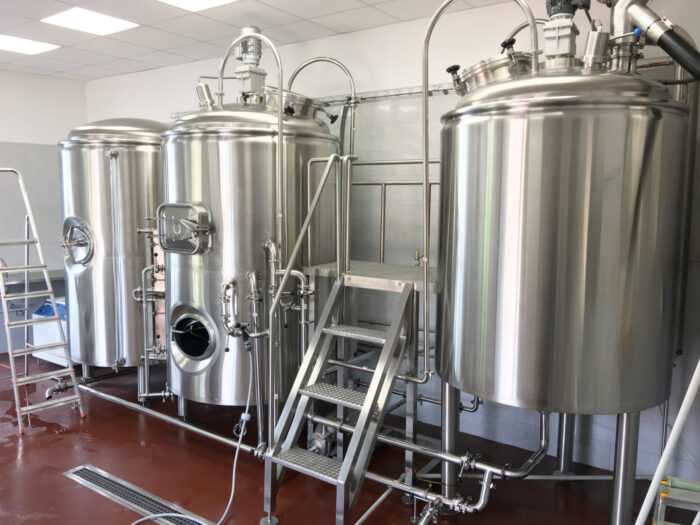